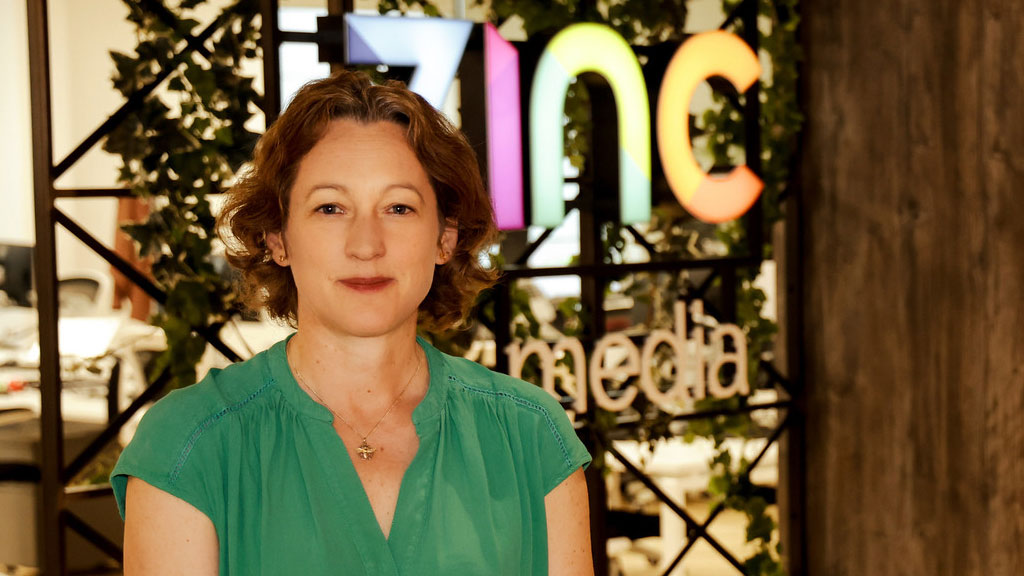 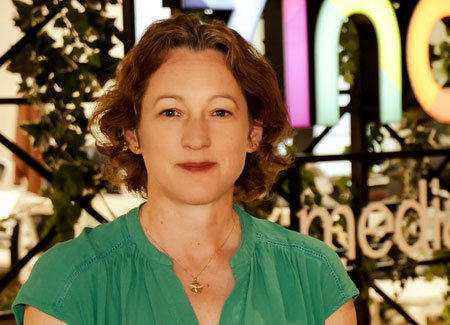 Melissa FitzGerald is an award-winning audio content producer and director.  She is the Group's Head of Podcast Production as well as leading radio produced under the Zinc Audio brand. Past credits include Wonderlands; Andrea Levy: In Her Own Words; The Cult of King Tut; Beckett’s Last Tapes; Prime Ministers’ Props; Churchill's Other Lives; Month of Madness and Publishing Lives for BBC Radio 4; Talking About Silence for BBC Radio 3 and Faith in the Fire and Salam to Queen and Country for BBC World Service. She has been producing podcasts since 2016, including Going Viral for the Wellcome Trust; Great Thinkers for the British Academy; Bettany Hughes’s Ten Places for the National Trust and Hear Her Voice for Global.