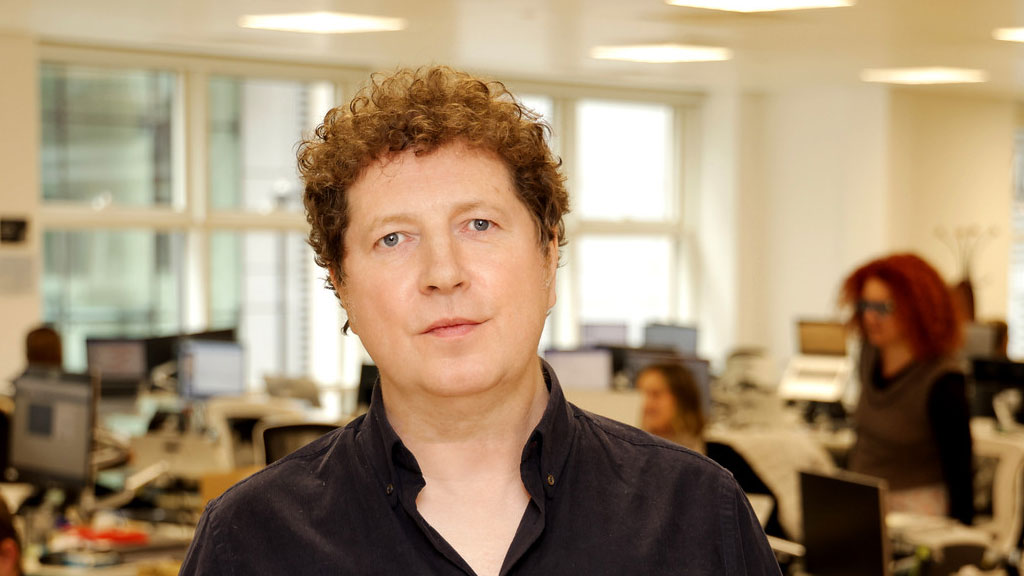 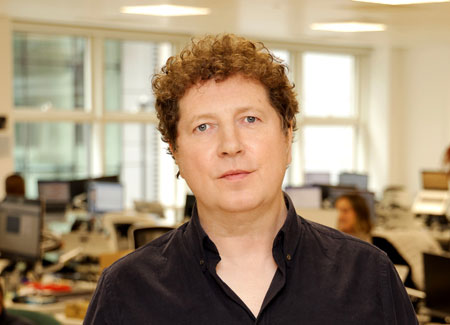 Simon is a Sony-award winning radio feature and documentary producer and head of Brook Lapping Radio.

He started working as a producer and writer on 5 Live’s weekly politics programme Sunday Service.  In 2006 his Lennon: The Wenner Tapes for BBC Radio 4 won a Sony Gold.  A number of other programmes have also received awards including Falklands: War at the White House, Not No-One: The Story of the Unknown Soldier, The Politics of Dancing: How Disco Changed the World and The Day Before 9/11 - all for BBC Radio 4. His two-part series on soul music and civil rights I Should be Proud was the overall Grand winner of 2008’s International Radio Broadcasting Awards held in New York, as was The New York 77 Blackout the following year. In 2010 Simon's profile of Margaret Thatcher, Archive on 4: Working for Margaret won a Sony Gold. The 2012 series Black is a Country - which chronicled the music and politics of the Black Power movement - took a Sony Silver for Best Music Documentary. More recently, his documentary on The British Black Panthers was nominated for the BBC Radio and Music Awards. In 2018 his profile of Marshall McLuhan The Medium is the Message was shortlisted for Best Documentary at the Prix Europa.