They meet on a weekly basis, they have the power to unseat the Prime Minister and they were known to Margaret Thatcher as the "men in grey suits". The 1922 Committee have played a pivotal role in the recent fortunes of one of the oldest and most successful political parties anywhere in the world, the Conservative Party. So, who are "the '22"? How were they formed, and what powers do they hold over the Tory leadership and the party? Professor Sir David Cannadine tells the story of the origins of the 1922 Committee and gains an insight into how our most powerful political party operates, behind the closed doors of Committee Room 14. 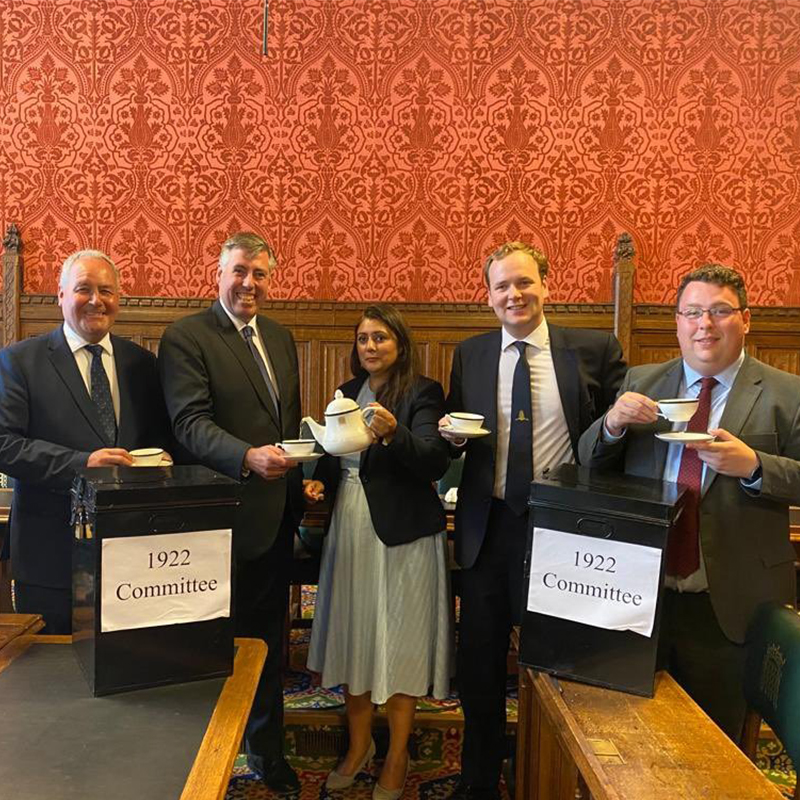 David Cannadine tells the story of the origins of the 1922 Committee.