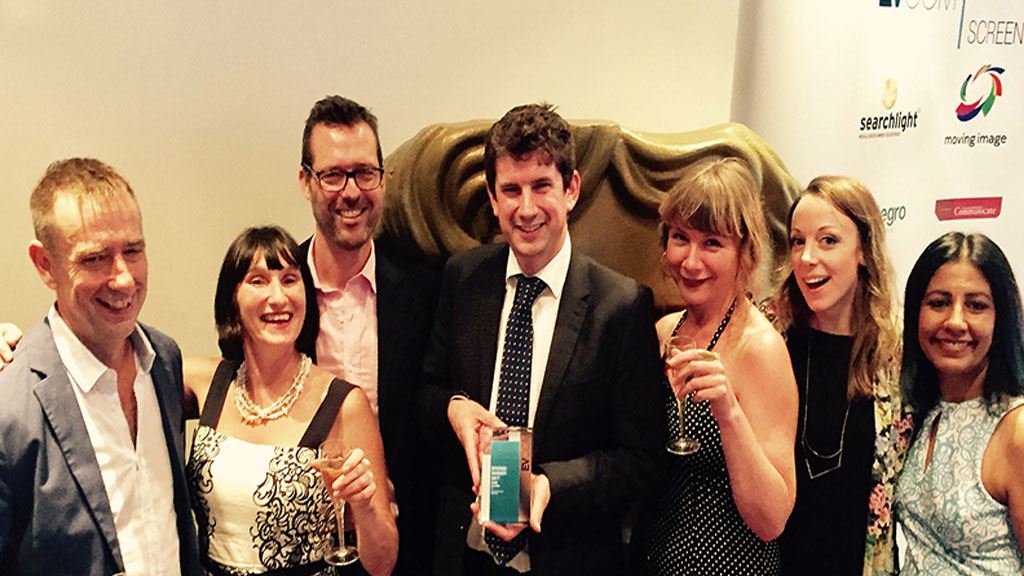 Zinc Communicate won big at the EVCOM Screen Awards 2017, held at BAFTA on Friday 23 June. The EVCOM Awards are judged by the UK’s top corporate producers and clients and are a prestigious accolade in the corporate film industry.

Even with stiff competition this year due to a record number of entrants, Zinc Communicate were successful in the following categories: