Benjamin Zephaniah takes us on his journey from his first encounters with Precy Shelley all the way up to the present: as he looks at a small keepsake of Shelley’s ashes, alleged to have been collected from the beach near Viareggio where Shelley's body was cremated, now held at the British Library, Benjamin says it's the closest he will get to a 'spiritual experience'. Along the way, Benjamin meets experts and enthusiasts to discover more about what made Shelley tick and to breathe life into his poetry, showing that it's as relevant now as it was when Shelley died 200 years ago. 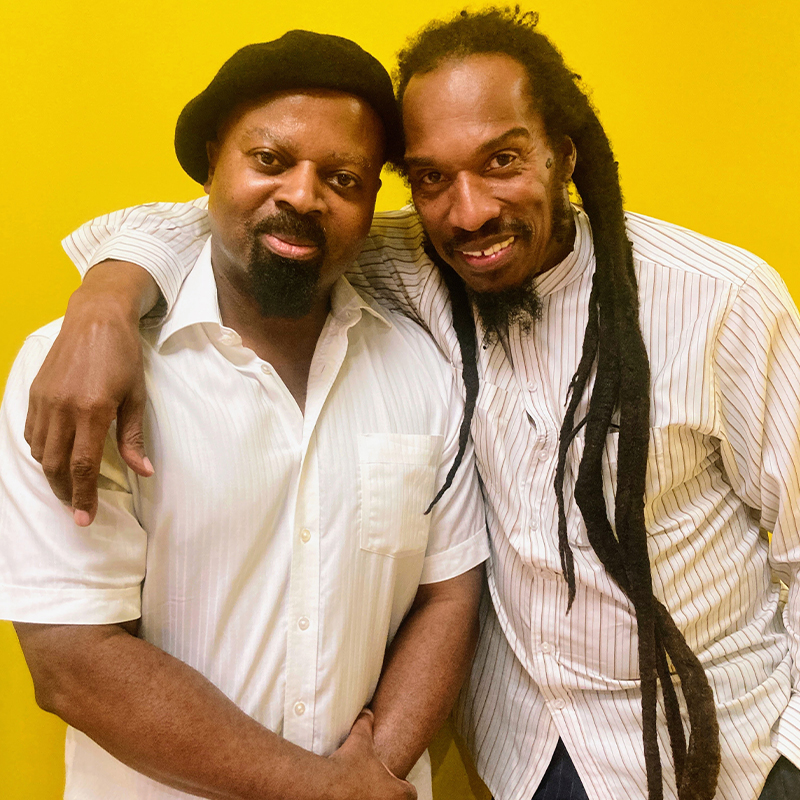